Originally, the steampunk origin is a literary genre that combines the aesthetics 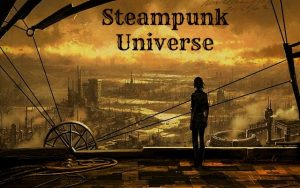 and technology of the Victorian period (late nineteenth century) with elements of science fiction. His stories unfold in an alternate reality (an uchronia) where technological progress is based not on electricity, but on the steam engine.

Steampunk is a central element of Steampunk. Indeed, the technology staged in this universe is generally as advanced as that of our modern world, but it uses steam as a source of energy. As a result, it adopts a retro look reminiscent of the industrial revolution. As Douglas Fetherling puts it, “Steampunk is a genre that imagines how different the past might have been had the future come earlier.”

In short, the Steampunk definition usually features a modern technology with a retro look.

The Victorian influence is also found in Steampunk fashion, which takes the costumes of the late nineteenth century. In addition, the outfits of this era are often modernized by the addition of mechanical elements to the apparent gears.

For men, long coat and top hat are de rigueur. In women, the corset is a recurring element.

And the punk in all this?

To understand the place of Punk in Steampunk, it is necessary to go back to the origins of the genre. The first appearance of the term “Steampunk” dates from 1987, in a letter from the American writer  Kevin Jeteraddressed to the magazine Locus . Jokingly, the author uses the word Steampunk to define the Victorian fictions he writes with his acolytes  Tim Powers and James Blaylock . The term “punk” is especially there to serve as a parodic reference to Cyberpunk, because the libertarian ideology of punk is much less pronounced in Steampunk than in Cyberpunk.

From simple joke, the Steampunk has become today a genre in its own right, present on all cultural media (cinema, TV series, video games …). It is also a way of life for some. Moreover, Steampunk enthusiasts are called Steamers, or Vaporists in France.

The general public knows the steampunk, but he does not know it yet …

The word “Steampunk” still remains quite unknown. On the other hand, the genre and its aesthetics are familiar to the general public through different works.

First of all, one could almost classify some novels of the famous Jules Verne in the Steampunk category. Indeed, in Twenty Thousand Leagues Under the Sea , the Nautilus  is a futuristic submarine evolving in a classical era (1867-1868). But this classic of French literature was written in the nineteenth century, it will be called rather a science fiction novel. 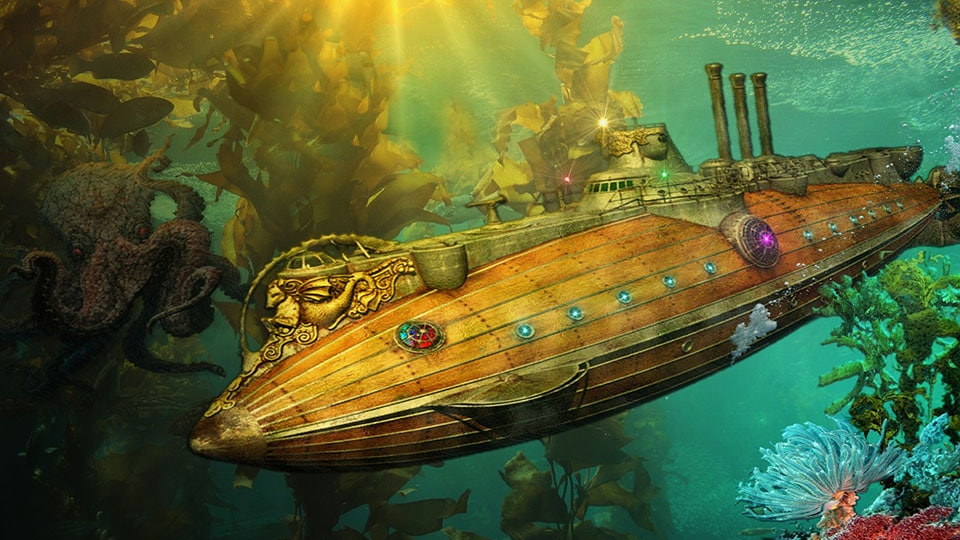 The Nautilus, the futuristic submarine imagined by Jules Verne

We could also mention The Mysteries of the West . In this famous TV series, as well as in his film adaptation, two secret agents travel the Far West in the 1870s and use anachronistic inventions to fight their opponents.

Similarly, the comics and the film  League of Extraordinary Gentlemen  are among the most famous Steampunk works. This story features characters from popular literature of the late nineteenth century (Dr. Jekyll and Mr. Hyde, Captain Nemo, the invisible man, etc …), and gathered them in an elite unit to protect Victorian England from fantastic and futuristic threats. In comics, we also have The Extraordinary Adventures of Adèle Blanc-Sec by Jacques Tardi. We follow the investigations of a young journalist in a Paris of the Belle-Epoque imbued with mysticism and supernatural.

Finally, the steampunk has made multiple video-game appearances. BioShock Infinite (2013) is for example a perfect representative of the genre. The story of the game takes place in 1912, in a city floating in the air. With its impeccable achievement and exciting storyline, this game has left a deep impression.

A colorful, self-propelled Victorian house was designed and built in 2006 by a team of steampunk enthusiasts. Since then, it has been traveling all over the United States, starting with the Burning Man festival. Although built just over 10 years ago, the design of the Neverwas Haul looks like it originated in another era. The... 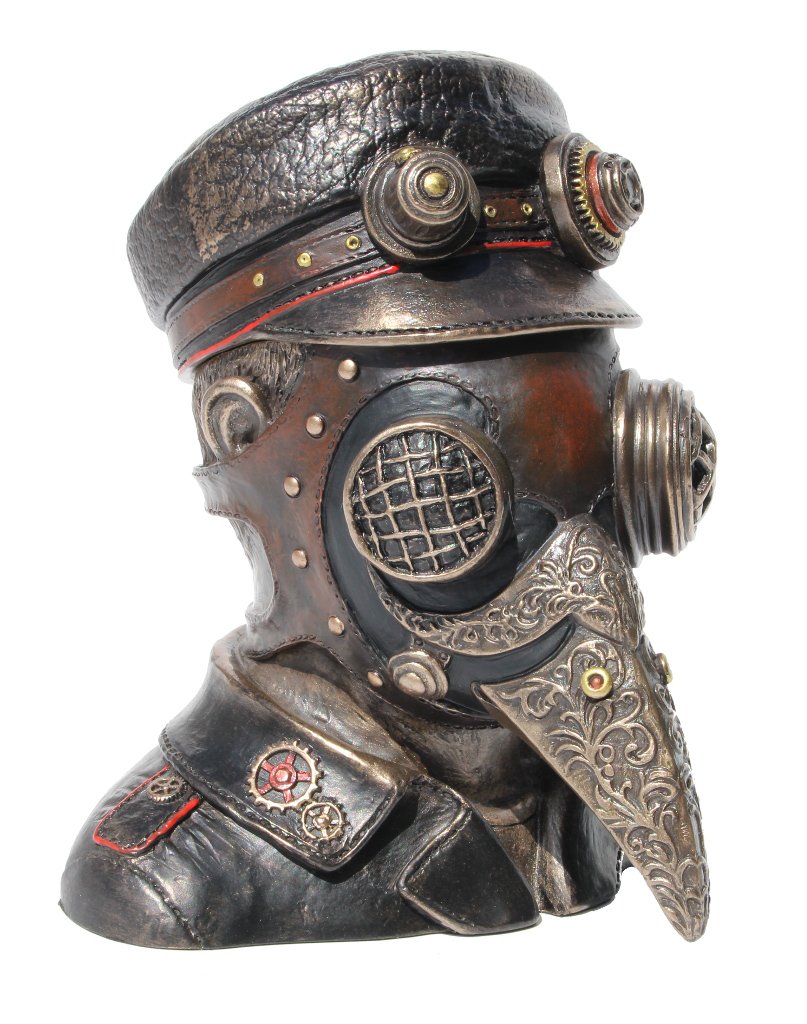 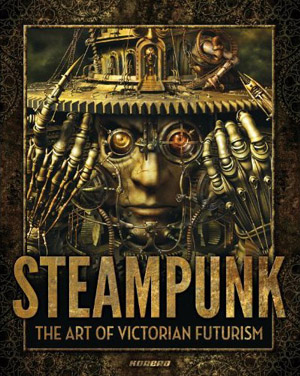 Steampunk Designer Shows Off New Occult Gun, No CGI Used At All

Japanese YouTuber FRISK_P, the creator of many steampunk-inspired gadgets, This latest offering, a gun that appears to channel mystic energy, is certainly no exception. In fact, it may just be FriskP’s most impressive work to date.. Of course, it doesn’t really shoot anything. Nevertheless, viewers were understandably blown away by... 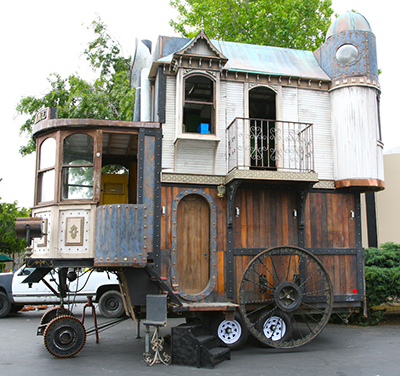 A colorful, self-propelled Victorian house was designed and built in 2006 by a team of steampunk enthusiasts. Since then, it has been traveling all over the United States, starting with the Burning Man festival. Although built just over 10 years ago, the design of the Neverwas Haul looks like it...

Read More
Stay up to date
Register now to get updates on promotions and coupons.